All subway trains operating in the U.S. capital can be replaced with ones made by Japanese manufacturers if the operator procures additional rolling stock from Hitachi Ltd., the Washington Metropolitan Area Transit Authority said.

Since the Kawasaki Heavy Industries Ltd. 7000 series already accounts for more than half of the total number of trains, all metro cars will be supplied by Japanese manufacturers if the authority fully exercises its contract with Hitachi Rail Washington LLC to procure up to 800 rail cars. .

Hitachi Rail Washington won a contract in March to design and manufacture 256 8000 series cars with an option to build up to 800 cars, in a contract worth up to $ 2.2 billion, for metro service.

The new 8000 series wagons, designed to be lighter and more energy efficient, will be built at a new Hitachi plant in the U.S. capital and are expected to enter service in 2025.

A WMATA official said the authority plans to replace all aging vehicles made by a European manufacturer and provide unified metro service with Japanese trains if it decides to go ahead with the maximum order of 800 Hitachi cars.

Problems with old trains plagued the Washington subway. The replacements can allow Japanese manufacturers to showcase their products to world markets if they can earn a good reputation in the US capital region. 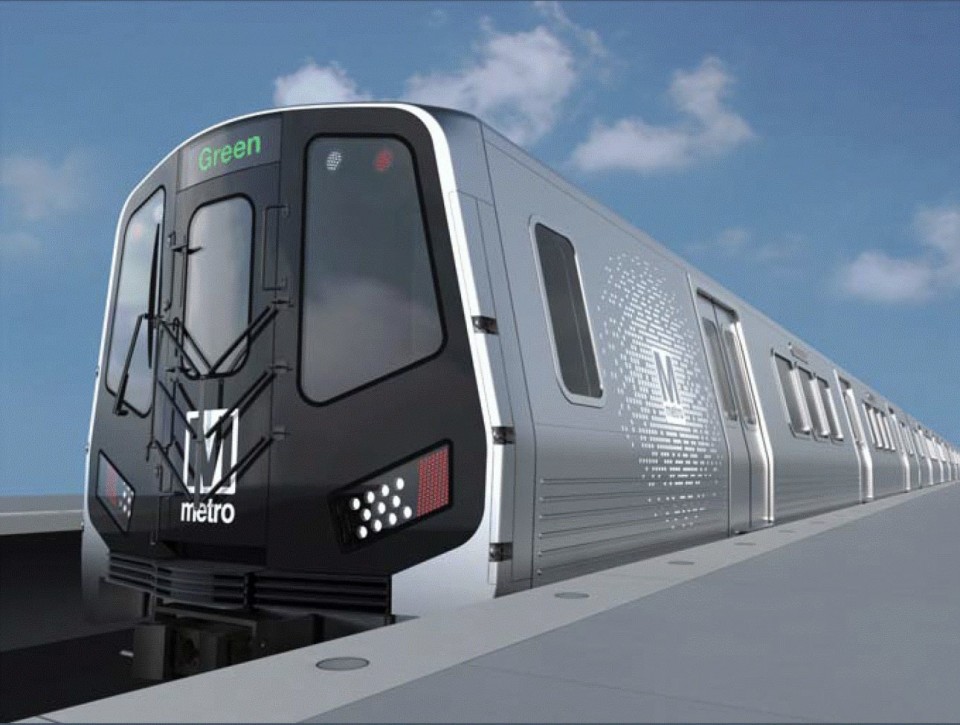 The image shows the 8000 series subway train to be built by Hitachi Ltd. (Photo courtesy of Hitachi Ltd.) (Kyodo)

When it comes to Hitachi train cars, taking comprehensive safety measures will be one of the most urgent priorities for the company after the discovery of cracks in parts of the Hitachi Class 800 series operating in Great Britain, causing disruption to high-speed rail services in early May.

The WMATA, which operates six subway lines serving 91 stations in the Washington metro area, is one of the major public transportation systems in the United States.