Much like the automotive industry, the motorcycle industry is set to change drastically over the next few decades with the mass adoption of electrification, but before that, four major Japanese bicycle manufacturers have announced major reductions in their ranges due to strict emissions standards.

It has been revealed that Honda, Yamaha, Suzuki and Kawasaki will discontinue around 20 models by the end of this year, representing around 10% of the 190 models offered by the four manufacturers.

Nikkei reports that Honda is dropping about 10 of its current 80 models in response to tough emissions standards that will be introduced across Japan in the fall. Models that follow the dodo path include the CB400 Super Four, the Benly scooter, and the full-size Gold Wing series.

Read more: All new Kawasaki motorcycles sold in developed markets will be electric by 2035

Suzuki is following suit and set to phase out at least five of its 20 models by October, including the GSX250R. Yamaha will also stop selling two models in its FJR1300 series of tourers while Kawasaki dropped some of its full-size offerings last year.

Japan’s new emissions standards are modeled after Euro 5 laws in force across the European Union and apply to all new models from the end of 2020 and will impact all existing models in November . To comply with the new regulations, bike manufacturers will have to install upgraded catalytic converters or redesign engines. The costs involved in bringing certain models into compliance are simply too high to be justified for Honda, Yamaha, Suzuki and Kawasaki.

Major motorcycle manufacturers are following in the footsteps of automakers in preparing for the era of electrification. Honda has already pledged to electrify its entire lineup, including motorcycles, by the 2040s, while Yamaha says 90% of its vehicles will be plug-in models by 2050. Kawasaki’s plans are more ambitious and aim to sell only hybrid and electric motorcycles in developed countries by 2035. Meanwhile, it will launch more than 10 electric and hybrid bikes by 2025. 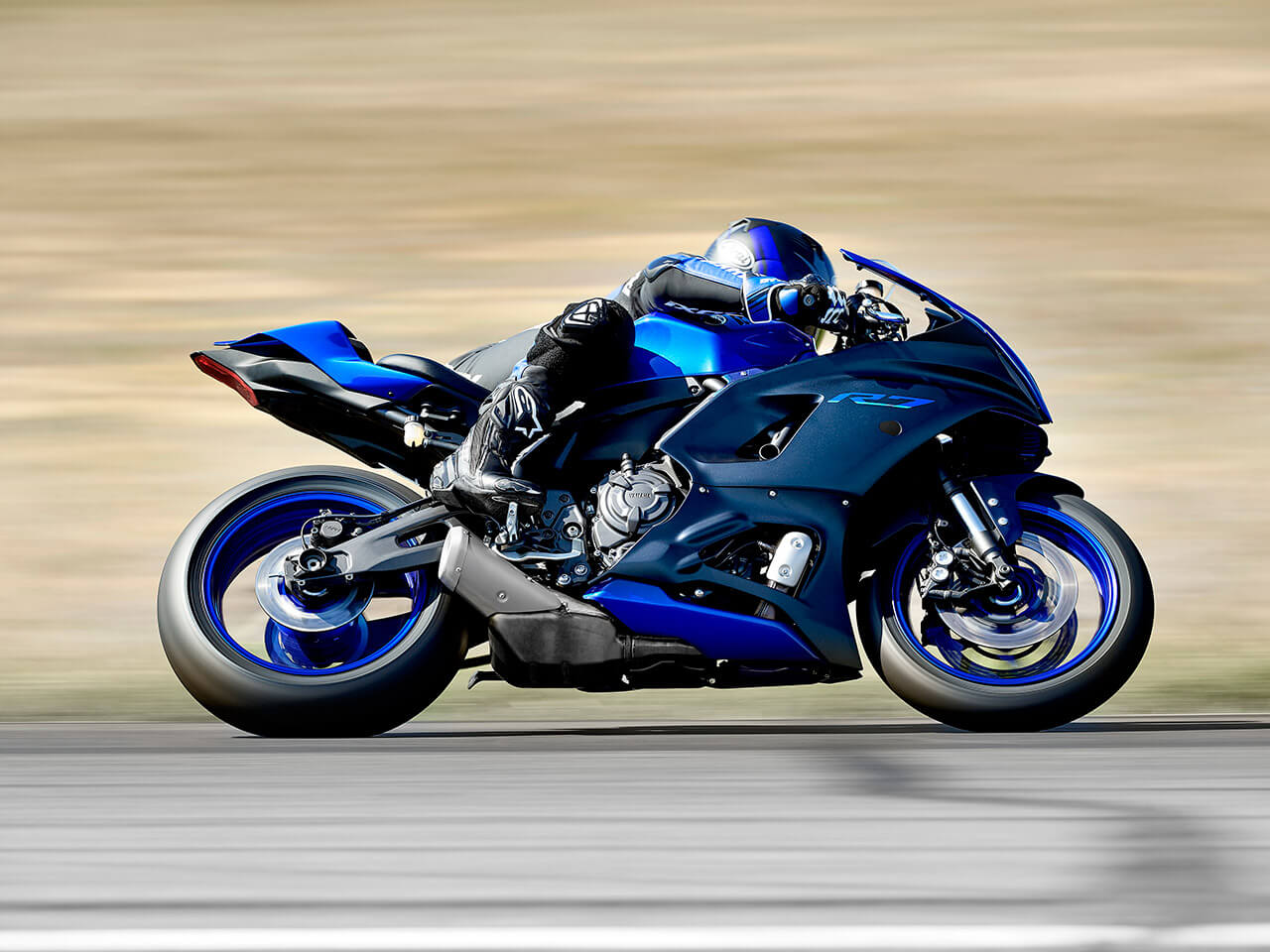